Every cigar smoker knows that cigars go well when paired with certain types of alcohol. In fact, there are a number of winning combinations. What some folks may not know is that tequila has some interesting similarities to cigars that make it perfect for pairing. Before we dive into what pairings go best with which cigars, let’s talk about why tequila works so well.

First off, when we say “pair your cigars with tequila” we’re not talking about just any tequila. The quality of the tequila is defined by two things. The percentage of agave, or blue agave, it is made from, and the aging process. Even by most casual standards, anything less than 100% agave is considered sub-par tequila. Some folks will argue over the type of agave that the tequila is made from, most saying blue agave is the best, but 100% agave is the gold standard, period.

Apart from the agave rule, different premium tequilas will work better with different smokes. Just like when you’re mixing barbecue and cigars or making cocktails to go with your smoke, flavor profiles matter.

There’s one other important factor before you go mixing and matching tequila with your favorite smokes, and that’s the aging process.

There are a great number of tequilas if you consider all the mixed varieties and those that aren’t 100% agave, and plenty of them are fine. For the purposes of this list, we’re focusing on the four main types of 100% agave tequila and how the aging process affects the flavor.

Called Blanco because of its light, almost translucent color, this tequila is usually bottled immediately after it is distilled. If it is aged, it is for a very short period of time. You’d be forgiven for thinking this is similar to vodka or gin. As a general rule, lighter spirits don’t mix well with cigars.

In the case of Blanco tequila, however, there is an exception. Because it barely aged, if at all, this tequila features a very stout flavor profile. One that requires an equally full-bodied cigar. We’ll get into specific pairings in a bit though.

This is what we typically think of as “yellow tequila”. It is much smoother than Blanco, yet still retains a solid flavor profile. You would most often pair this with a medium-bodied smoke.

Anejo or “aged’ tequila is the name given to any tequila that is aged between one and three years. This is where premium tequila starts to come into its own. You’ve likely heard stories about tequila that has aged for years and the fine taste it has. Much like cigars, tequila only grows better with age.

Extra Anejo tequila is just like it sounds, aged even longer than Anejo. This tequila is aged for over three years, often in multiple types of barrels over that period to give it a unique flavor.

Because of the length of aging, it develops a dark amber or even brown color that is similar to bourbon. Likely the smoothest tequila you’ll find, this variety pairs well with a rich flavored cigar that tastes smooth and has different notes that complement the aging of the tequila.

Now that we’ve talked about the major varieties of tequila when it comes to the aging process, we’ll go over some superb pairings that will work well with each other to compliment the flavors.

Blanco tequila is spicy, so a smoke with a lot of punch to it is a perfect match so that neither overpowers the other.

In this case, Blanco tequilas pair well with Nicaraguan smokes. A good example is to pair a shot of Alquimia Tequila Uno with a Joya De Nicaragua Cabinetta #2.  The Nicaraguan smoke is spicy yet smooth and blends well with many Blancos and leaves a creamy citrus aftertaste that is refreshing

You might also try a shot of Siete Leguas with a Casa Torano for an earthy flavor combination.

Resposado tequilas have a bit lighter flavor profile than a Blanco so you’ll want a medium-bodied cigar.

Pairing a nice Ocho Tequila with a Ghurka Marquesa is a good choice as the earthy and herbaceous flavors pair well with each other for a smooth taste. If you’re looking for a bit more flavor you could try a glass of Casamigos Resposado paired with an Ashton Aged Maduro. The whiskey barrel-aged tequila has hints of vanilla and caramel that pair nicely with the cigar.

When we start talking about aged tequila, we’re talking about pairing it with lighter-bodied cigars. This doesn’t mean the flavor profile isn’t there though. These golden-colored tequilas have plenty of flavor notes

A pairing of Cazadores Tequila Anejo goes well with an Anejo cigar such as an Arturo Fuente Anejo. The rich flavors will complement the complex yet smooth profile of the tequila. Another choice is a glass of Roca Patron paired with an H Upmann Anejo.

Extra Anejo Tequila is often called “sipping” tequila because of the rarity and the length of distillation this means that it requires an equally fine cigar.

Extra Anejo tequila has a lot in common with whiskey so you’ll find that any Maduro wrapped cigar will pair well such as an Ashton Aged Maduro paired with a bottle of Cascahuin works well. The bourbon-aged tequila compliments the sweetness of the cigar perfectly for an evenly blended taste.

Another option is a Patron Extra Anejo paired with a Sin Compromiso. You’ll get bits of fruit while the wrapper pushes a caramel sweetness to finish the taste.

There’s More Out There

There are plenty more pairings out there, these are just a few examples. Tequila is almost the ideal companion to a good cigar. They both age well and have a refined flavor profile, and both can be enjoyed at your leisure. Try it for yourself and see.

© Copyright 2021 // Arlinghaus Strategic Advantage Partners, LLC // Privacy Policy / Terms & Conditions
Disclaimer: This website is meant solely to present general concepts. It is not designed to give any tax, legal, investment or estate planning advice or recommendations. Information is believed to be accurate at the time of publication but is in no way guaranteed and is presented “as-is.” Please seek the advice of a qualified advisor. This is not a solicitation for, or offer to sell any product. If you decide to evaluate the purchase of any product, read all product brochures, illustrations and contracts carefully. Guarantees in insurance products are backed solely by the financial strength and claims-paying ability of the issuing insurance company. Articles and blog posts are presented for entertainment purposes only. Articles may be written by other contributors and may not represent the opinions or views of Arlinghaus Strategic Advantage Partners, LLC
Contact Us 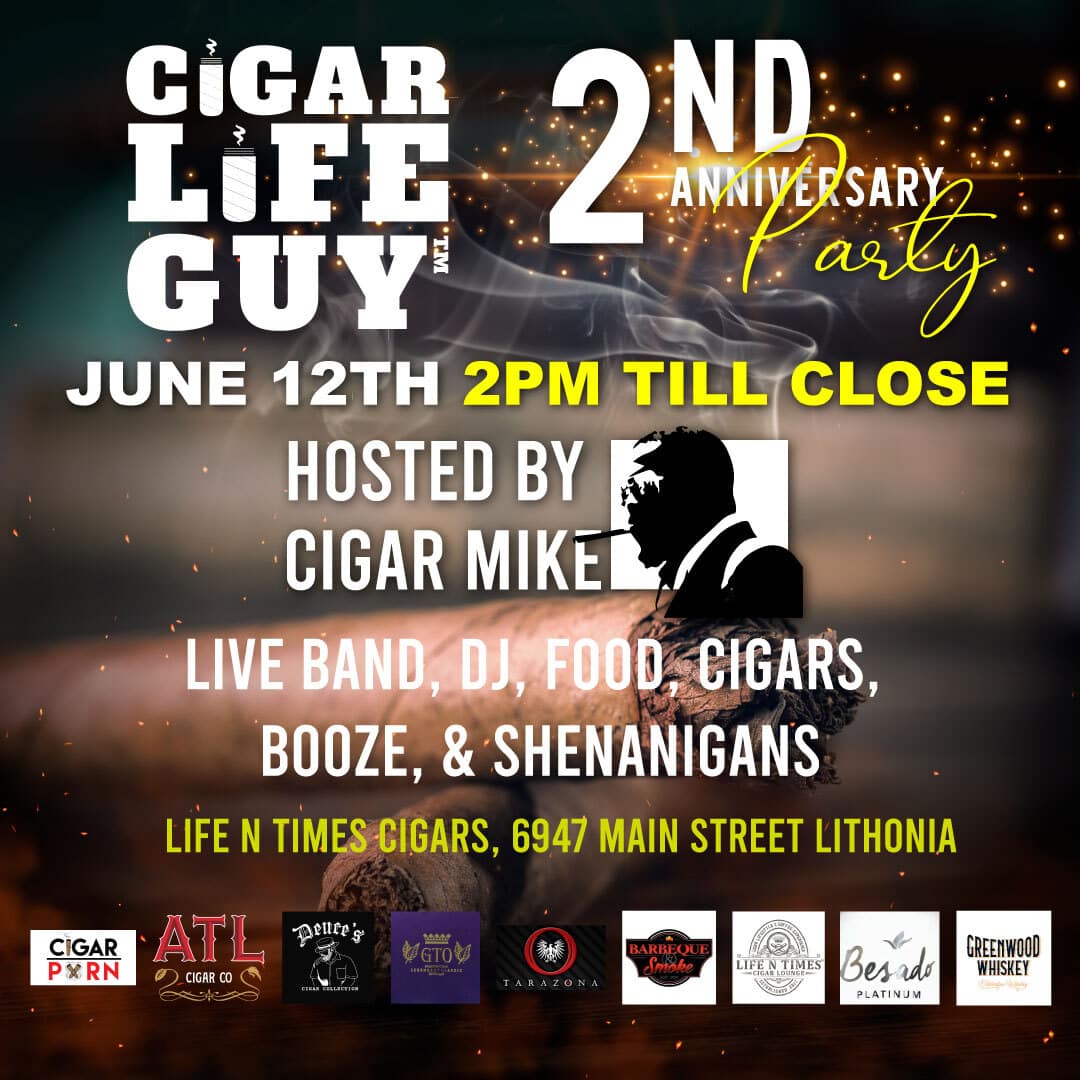