By Staff
Posted February 9, 2020
In Celebrities, Joy of Cigars, Relaxation
Celebrity Cigar Smoker: Denzel Washington2020-02-092021-03-05https://cigarlifeguy.com/wp-content/uploads/2019/06/logo.pngCigar Life Guyhttps://cigarlifeguy.com/wp-content/uploads/2020/02/denzel.jpg200px200px
0
There are only a few names in Hollywood that command as much attention as that of celebrity cigar smoker, Denzel Washington. Over the course of his career, he has become one of the highest-grossing actors of all time. That’s besides directing a few pictures of his own. In this time, he developed a reputation for being calm, affable, and utterly unshakable. These are all characteristics that no one should find surprising in an avid cigar smoker.
He doesn’t consider himself an expert. Yet, Washington made it clear to everyone in a 1998 interview with Cigar Aficionado that he has a firm grip on the spiritual core of cigar smoking.

“The other day I was driving around in the heat. Going around and around. Running my errands. Everybody was beeping their horns and going nuts, so I decided to fire up a Cohiba. I cranked up the stereo and within moments, man, I was so mellow. I was just gone. I was like, ‘I’m not in a hurry, I don’t know why these other 19 million people are in a hurry. I don’t know what’s wrong with them, but I’m fine.”
— Denzel Washington, in a 1998 interview with Cigar Aficionado

It comes as no surprise that Washington also enjoys a good stogie now and then. A good smoke always fits the bill when taking a break from shooting. But, a smaller cigar better suits the full schedule of the working father. He even mentioned that he is not the kind of man to ‘wave around a Churchill’, especially because of the required time commitment.  With a net worth of over $200 million, he might be onto something.

Washington has also portrayed many characters on the silver screen that shares his appreciation for a good cigar.
In the 2007 crime thriller, “American Gangster,” Washington worked under the direction of Ridley Scott to portray the famous 1960’s drug trafficker, Frank Lucas. The real Frank Lucas was working as an advisor on set. So, he was able to teach Denzel a thing or two about how he did things, right down to the way he held his cigar.
More than a decade before that, Denzel shared the screen with Gene Hackman in “Crimson Tide” (1995). It was the story of a young first officer who incites mutiny aboard a nuclear missile sub. Early in their mission, two men light up what appears to be Montecristo #2s. Though it’s unconfirmed, Hackman’s Captain Ramsey remarks the cigars were “more expensive than drugs.” That suggests that they were likely Cuban-made as opposed to Dominican-made.
(Spoiler alert: they should have saved the victory cigars for after the victory).

Being a celebrity cigar smoker is about far more than the kind of smoke you can afford. It’s more than the brand imprinted on the front of your wrapper. The most refined cigar smokers are not the least bit interested in the branding or imagery associated with the cigar lifestyle. Rather, it is the commitment to the ritual of the cigar that elevates the thoughtful smoker to higher planes of peace and relaxation.
He gets it:

“I like the fresh air. I love to smoke in the sea or by the water. I like the quiet that it’s about. I like to take a nice mile walk up and down the beach, take a nice, toasty, single malt with no ice, and a good cigar. … It’s odd because the first time I really smoked a cigar was back before you knew you were supposed to have a good time with them.”
— Denzel Washington 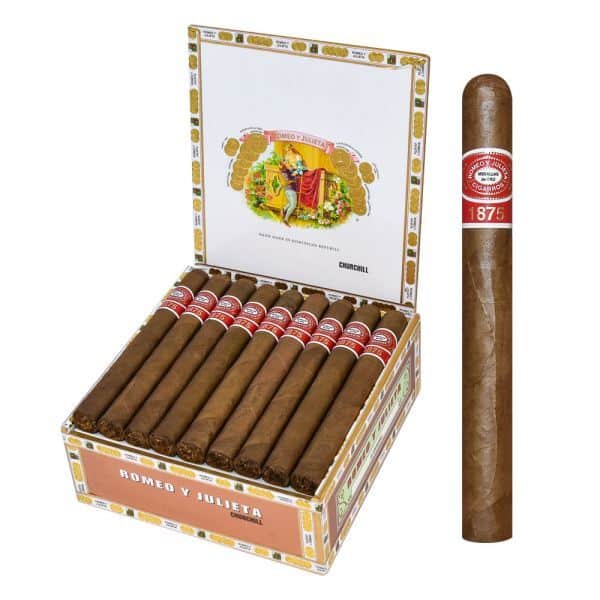